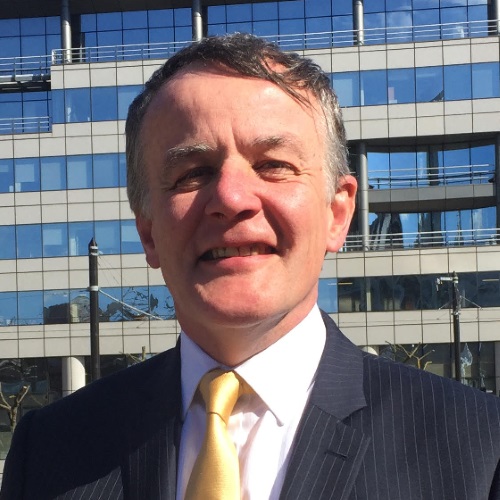 Born and bred in Broughton, David Jones is an environmental scientist by profession and has worked on environmental and energy projects across Europe during the past three decades. He also helped to write the Green Party's current Energy Policy.

David says:   "It has not been the science, the engineering nor the technology that has been holding back the fight against environmental degradation or climate change. Rather, it has been the short term political expediency exercised by those currently in power that has brought us to the precipice that we now face. The only way to overcome this, as well as securing social justice for everyone, is to end the Conservative/Labour cartel that has held sway in Westminster for the past century.

Between 2017 and 2019, there will be over 2,000 people in Blackley & Broughton becoming eligible to vote in a General Election for the first time, and I want them and everyone else to have the Green Party option in this election and in every future election." 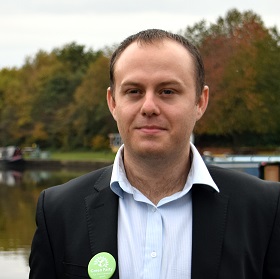 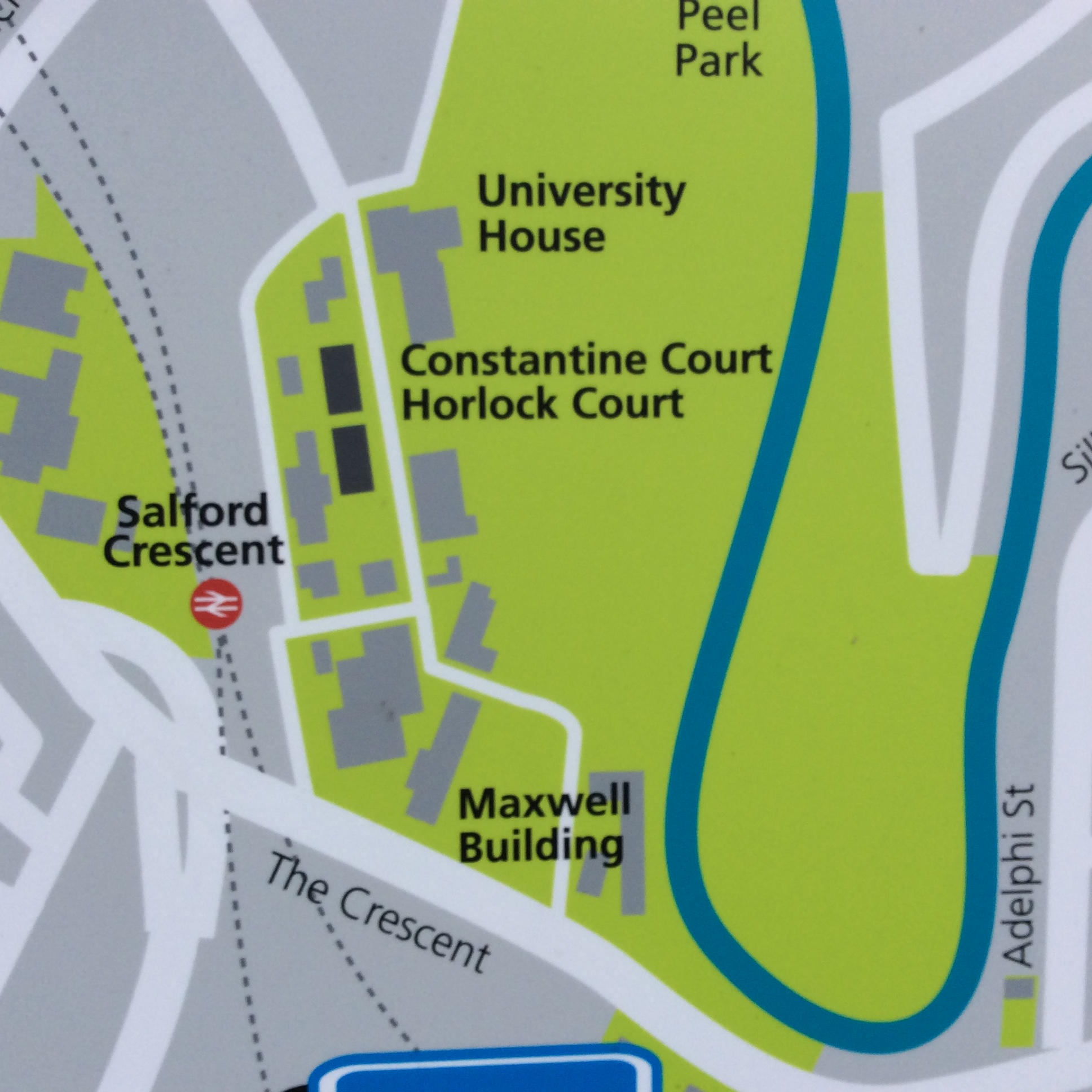